A VISIT TO THE BOAT MUSEUM, ELLESMERE PORT

I did promise a post about this, so here it is.

Our car club had boycotted a car show because the organiser had told us we couldn't have any space in a previous show so it was decided to pay this visit.

Ellesmere Port Boat Museum has lots to see for many people and in the summer they organise events which involve children to make it more interesting for them.

You arrive to find plenty parking and there is an entrance hall where you can find all sorts of literature and books to buy in addition to a very reasonable cafe. Outside there are a couple of old working narrow boats which have traditional living cabins which are tiny because the majority of space was taken up by the cargo. I went down into one of the cabins and the stove was giving out a very welcoming warmth. The blankets on the bunk made me feel quite at home!

A bit further on is a room absolutely full of engines, taken from various boats of all sizes. I found that quite interesting as they were all polished up and the brass shone. On certain days the engines are actually working so you can see them moving. The temperature in that room was a very welcoming warmth and as it was a very cold and windy day, cosy.

We then went over a lock to look at some very old boats which were completely in ruins and hopefully one day they will be restored. There was a concrete boat tucked away somewhere, and apparently these were built during wartime (sorry I can't remember which war) when wood was scarce. They were very heavy boats but did actually float.

Another large building held a selection of hulls showing the different types of keel and there were also open air 'workshops' showing models of men doing certain jobs relating to the industry. There was a tiny narrow barge which had a cutter on the back and this went down canals cutting back growth that was encroaching into the water so the working boats didn't get snagged on the undergrowth. It also kept the canal clear and was not allowed to overgrow.

There was a marina for visiting boats which could dock overnight. On the other side was a modern hotel and new apartments had been built. Quite a nice outlook looking out on the boats.

My husband was very interested in an old ICI boat, a huge thing which used to take raw materials to the ICI works at Northwich. There was another large boat which had been floored in and the public are allowed to go down into it and look at various things of interest, like what cargoes were carried.

A row of cottages which ranged throughout the ages had been restored a short walk away and we went and had a look around them. It was very interesting but a bit frightening when you remember some of the stuff on display. Made me feel a bit old (well I am really) but it does make you realise how little you really NEED some of the things in a house that are deemed absolutely necessary today, like renewing kitchens and bathrooms because they are 'dated' and after moving into a house, everything has to be changed. When I was married we did change a lot but only because nothing had ever been done in a lifetime. Nowadays I still have my original kitchen and bathroom in our house which was built in the 80s as they still function and I've got other things to use my money for and I'd prefer the money to remain in the bank than waste it like that.

Anyway, that was a brief over-view of the museum and here are a few photos - again there are a lot! We went into the cafe afterwards for a coffee and I had a cheese and onion pasty!

I'm sorry but I'm not putting the photos in where the narrative describes them as there seem to be so many and I'm going to get myself into a mess if I try to. I want to keep this a complete post without splitting it up. 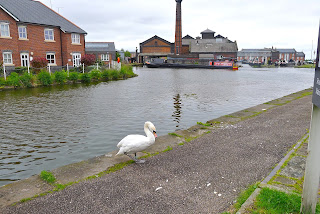 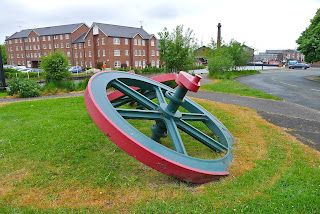 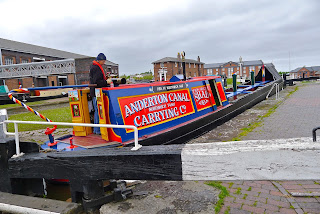 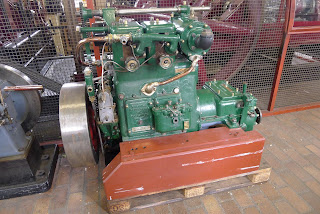 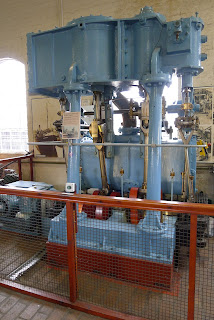 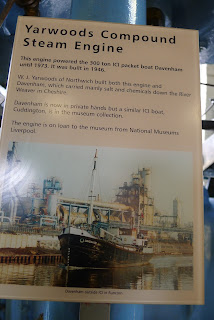 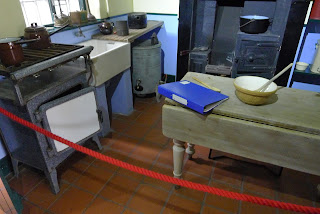 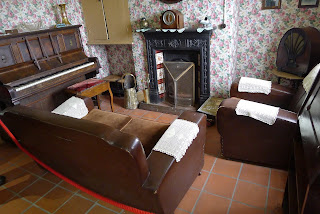 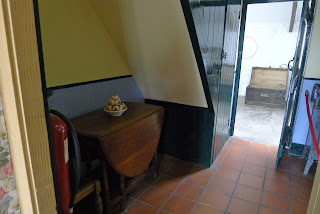 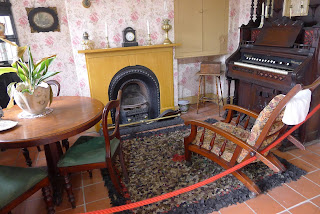 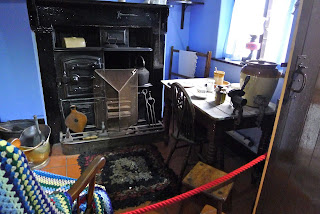 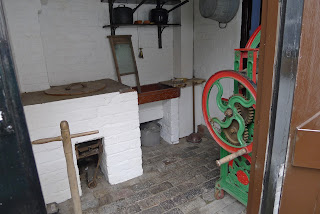 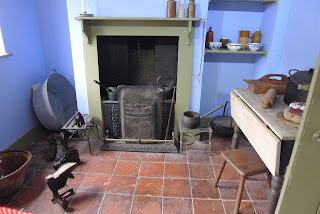 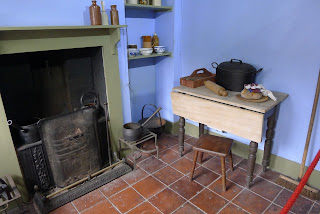 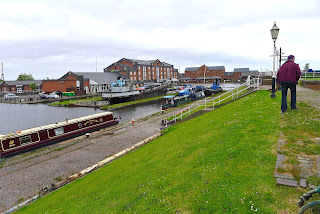 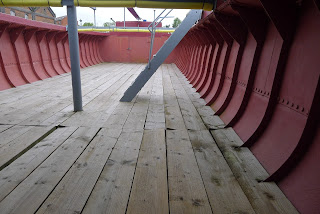 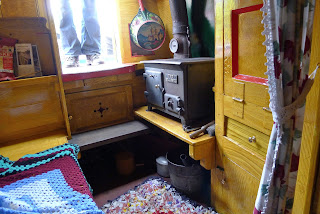 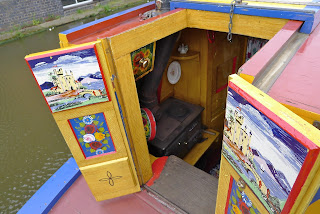