I think that if you've read my blog over the last twelve months you will know I have , well, a slight obsession with The Vulcan, the last of the V Bombers? Well I don't call it unhealthy as I have always been interested in aeroplanes as my Dad was a Navigator in Lancasters in WW2 and was involved in flying over Germany. He was in 189 Squadron. I also had the privilege of attending a selection board at Biggin Hill RAF station way back in the 60s, treading the boards of the famous flyers who were based there and eating in the officers' mess that they used. There is also a recognition model hanging in my living room which was used for air crew to be able to spot different planes in silhouette during training.

Well back to the point! Since the Vulcan was recommissioned after a very long period of layoff, i has been giving flying displays at air shows and rivals the Red Arrows in the popularity stake. There is something magnificent about these old planes and they really do make the hair on the back of your neck stand out.

Husband decided that he would like to go to Blackpool where Vulcan was displaying. It happened to be on the tail end of the hurricane from America which didn't bode well. We toddled off up the motorway to a very wet Blackpool sea front, found somewhere very expensive to park for the length of time we were going to be there and went off and had a coffee. The show didn't commence until 1pm.

It was a free show but there was no commentary so when the Red Arrows suddenly appeared behind us, having taken off from Blackpool airport it was quite amazing. What a magnificent sight they were and so fast and loud. The sky was quite dull still but dry.

Then there were the little planes and the Breitling Wing Walkers who did their displays. I have put some photos on but am not wholly sure which was what, as this was a few weeks ago, I'm catching up now, so I'm going to just put the photos at the end and if I can remember which plane it is name it! The photos aren't up to my own personal standards because of the lack of light but at least I do have some sort of record.

I thought the Vulcan had come early when I heard the roar of a large, fast plane, in a V shape overhead. Sadly it was the Typhoon, the one that had accompanied an air liner to land at Manchester airport only a few of days before because there was some perceived threat on board. It was a fast, noisy, manoeuvrable beast which took all our breath away. So hard to find these planes in the sky without a viewfinder and only a little viewing area on the camera.

I was getting excited as the weather had improved a little and it was not so dull. As there was no commentary, we had no idea what plane was coming next. Then as we were right on the coast we could see the bad weather coming in. I tried to find the iPhone App for Vucan XH558 which would tell me the progress of the crewing in, taxiing and take off and subsequent progress of the Vulcan but couldn't get a signal!  Eventually as a great disappointment, we went, realising that it wasn't going to happen. Back where we had reception, I discovered that the Vulcan hadn't taken off from Doncaster where she lives, as the cloud was so low. She had to take off but more importantly, to have the ability to be able to land in very poor expected weather conditions. I was so disappointed, almost in tears, even though I know these things are not decided frivolously, and the fund would have lost a lot of money for not appearing. The people at the Stobart Show in Carlisle would have been disappointed also, as she was flying over there too.

So, although we had had a good day all in, we drove home in a slightly dejected frame of mind. Then the thought came to me - we would go to another show and see her. That was another story, but it didn't happen, which I might briefly comment on at some point. Did I see Vulcan fly this season? You will find out at a later post!

I'm sorry it's very photo heavy and all plane related but the post would have been too lengthy to add more. 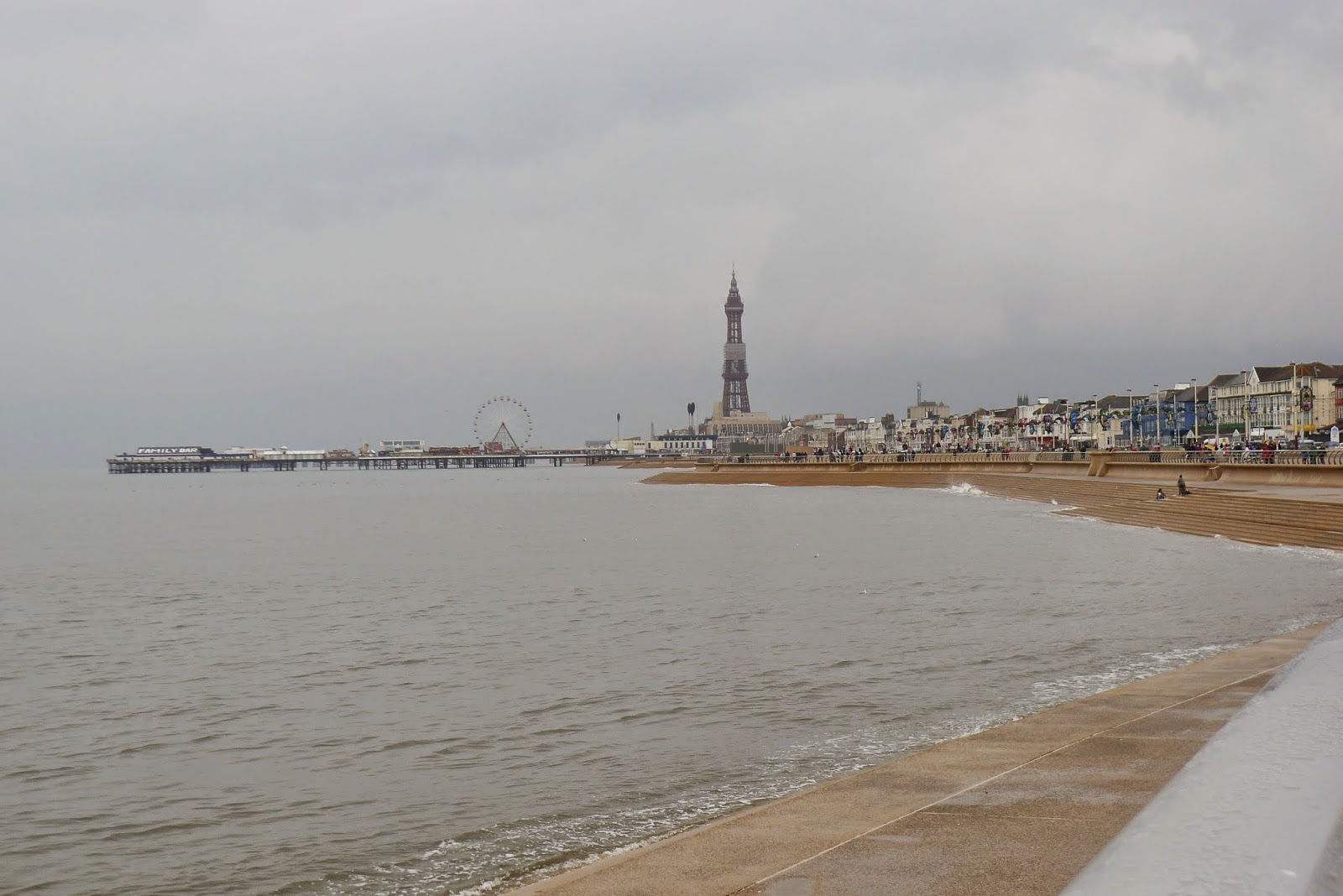 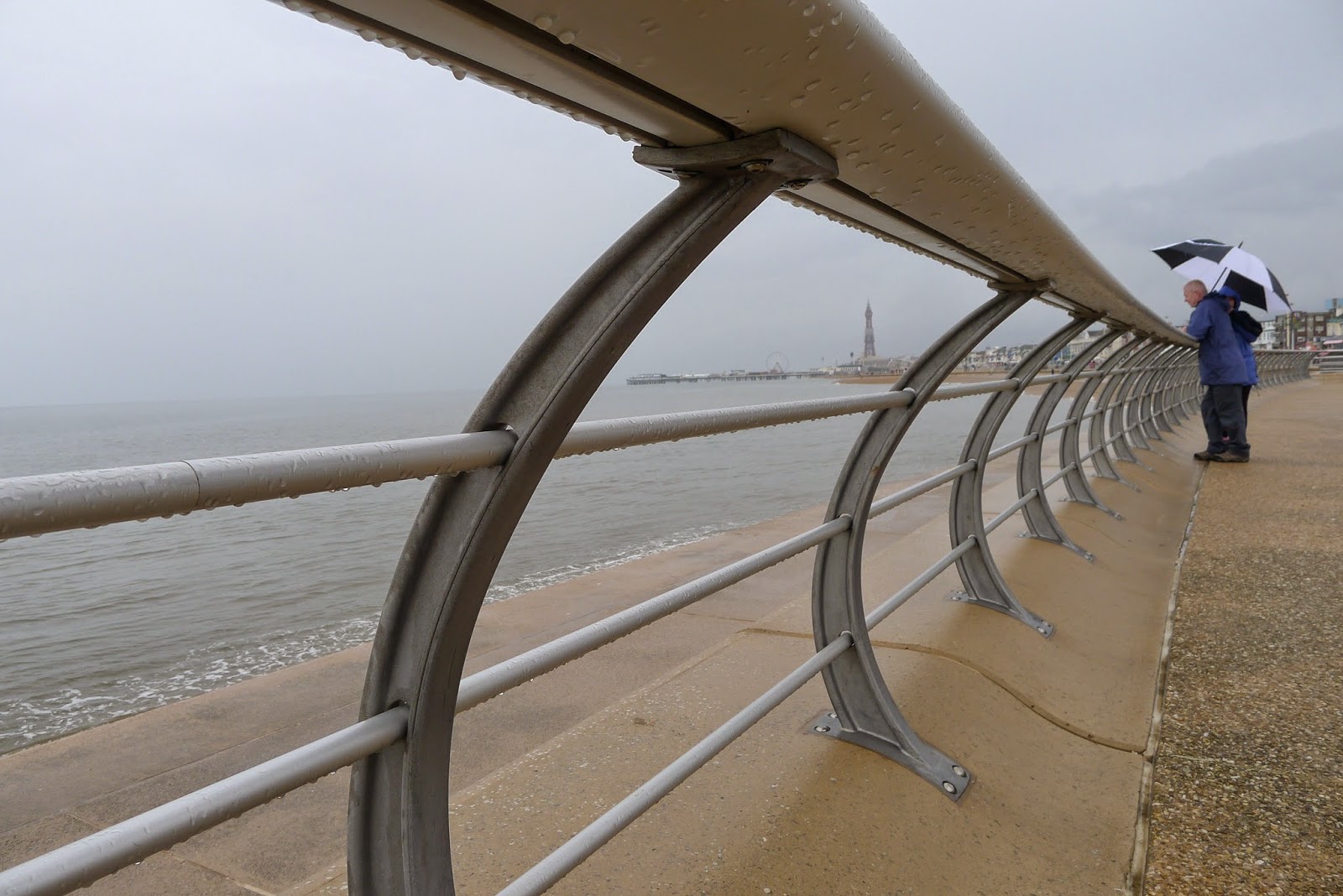 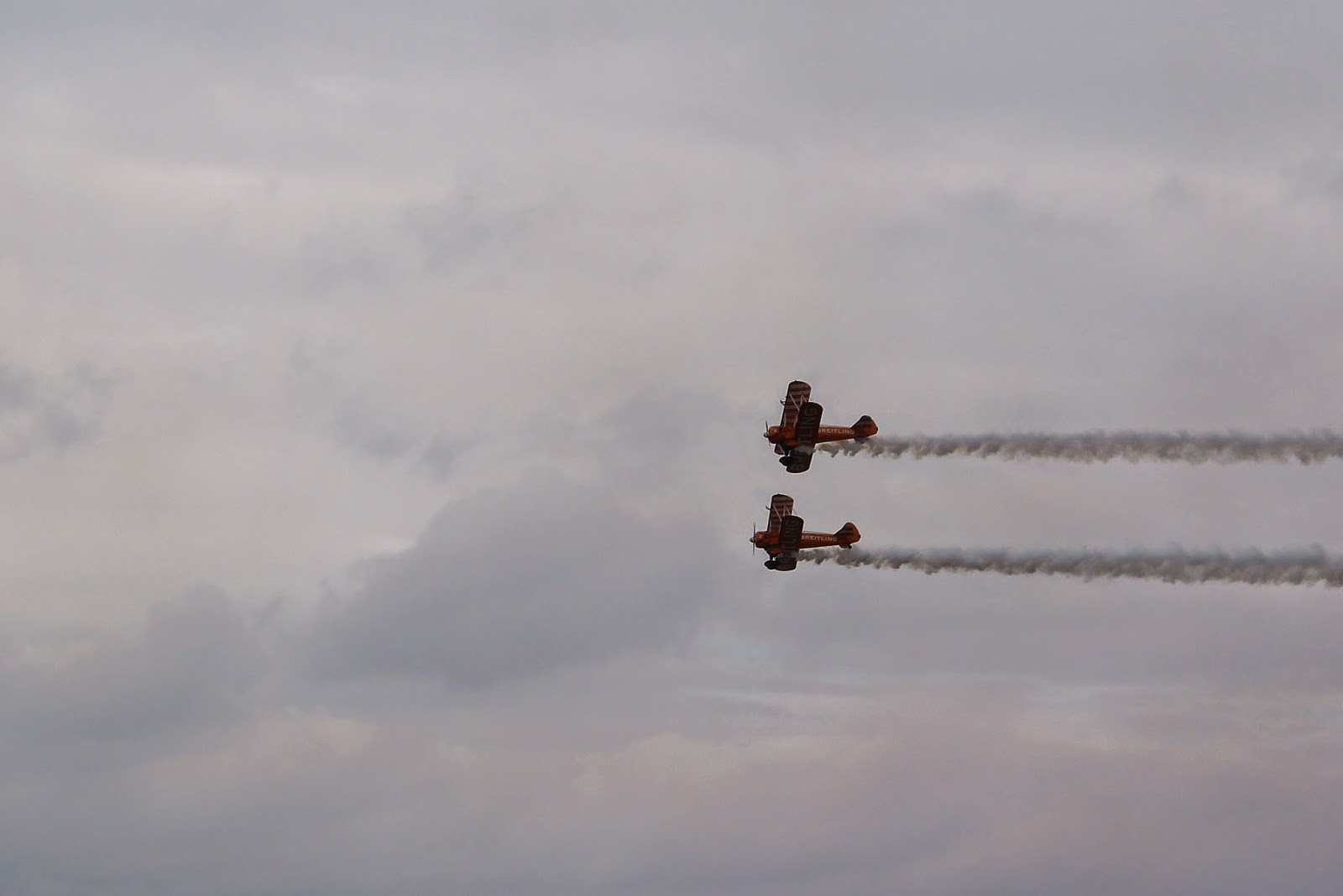 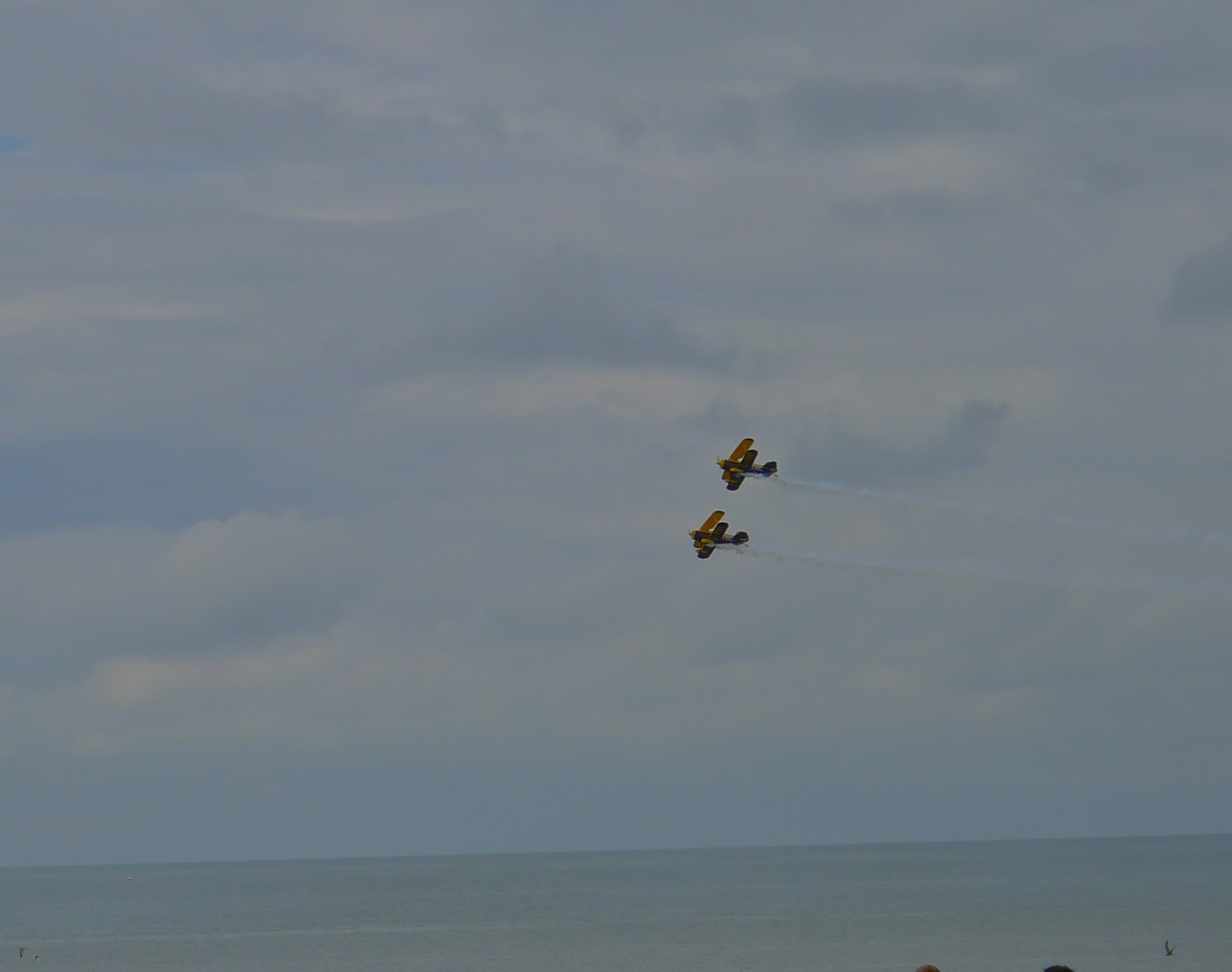