Oh, what a lazy, lazy person I have been today. I got up early to make sandwiches for husband to take with him to the Tough Guy race. I have forgotten to add that husband rang me yesterday saying the forecast was grim for today and did I want him to take son down to Wolverhampton. After a bit of mild protestation, I said OK.

How nice it was going back to bed again at 7.15 when he had left. It was pouring down and pitch black. I couldn't be bothered getting a fresh hot water bottle but made do with doubling a blanket over where my feet were. I woke up at 9.30 and thought I'd have another 15 minutes then awoke at - 11.30! That is unheard of. I don't get up really early but never stay in bed that long.

Apparently it rained non stop all the time the race was going on and then stopped. Son had to use flash to take the photos.

I did some crochet work and have almost finished my black/grey/silver crochet scarf which I am going to send to a lovely young lady hoping to cheer her up. I'm trying to fathom out how to attach a flower on without resorting to pins which might damage the scarf. I'm attaching a photo of it being knitted but will do another one finished. Sadly lacking in photos today, not much to say really. Here is also a photo of my lovely Merlin whose tail is fat because I had just been roughing him up, ie, stroking him backwards and forwards, which he loves. His tail fluffs up, not quite like the bottle brush effect when there is another cat in the vicinity. 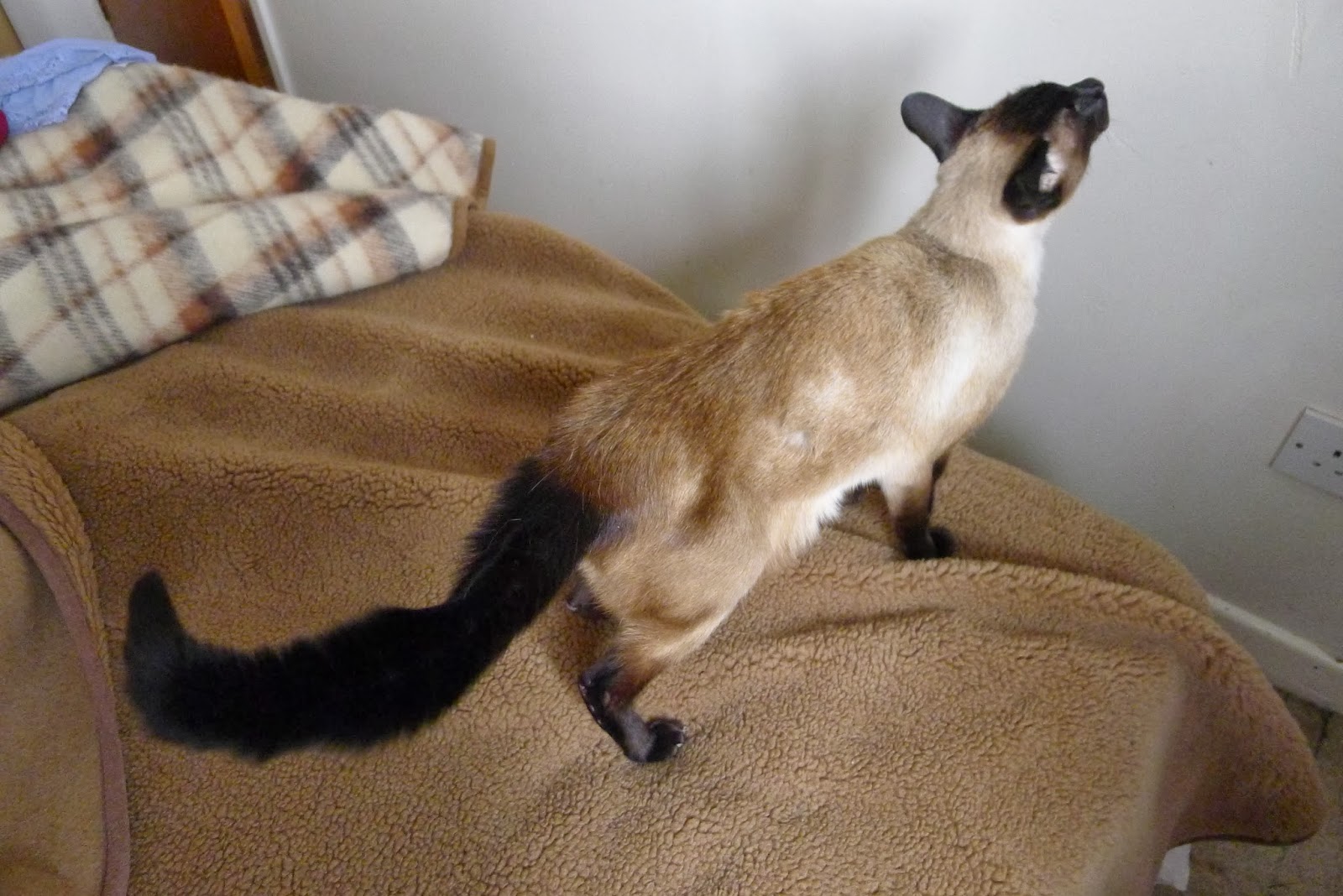 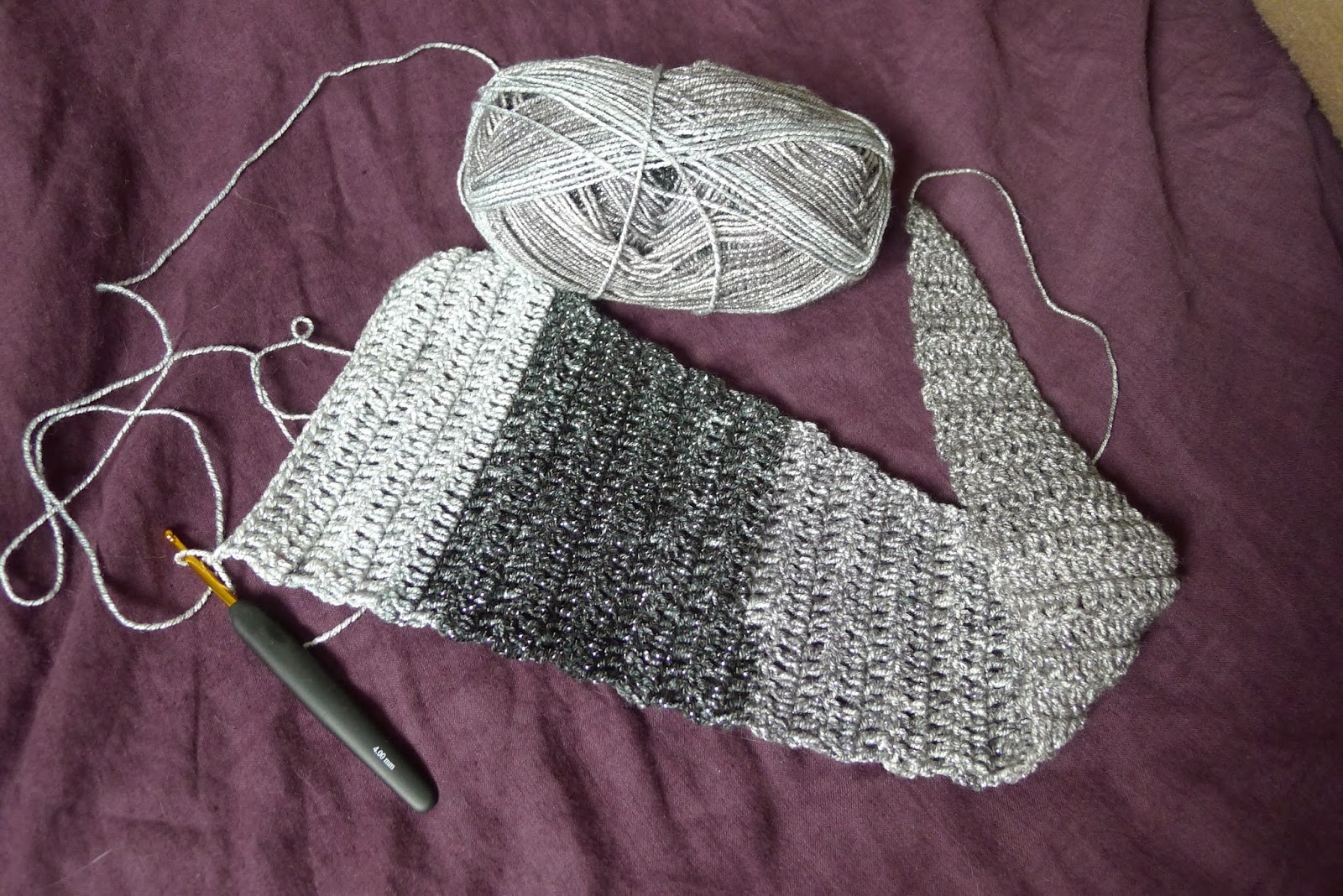 Until next time, when I will hopefully have something more interesting to write.
Posted by Campfire at 09:34